As some of you may know, Stephen Hillenburg, the creator of Spongebob Squarepants, graduated from Humboldt State University in 1984 as a Marine Biology major and Art minor. Rumors have circulated that a lot of the settings in the show were inspired by his time in Humboldt County. I cannot confirm of these to be true, but let’s take a speculative tour of the most famous spots: 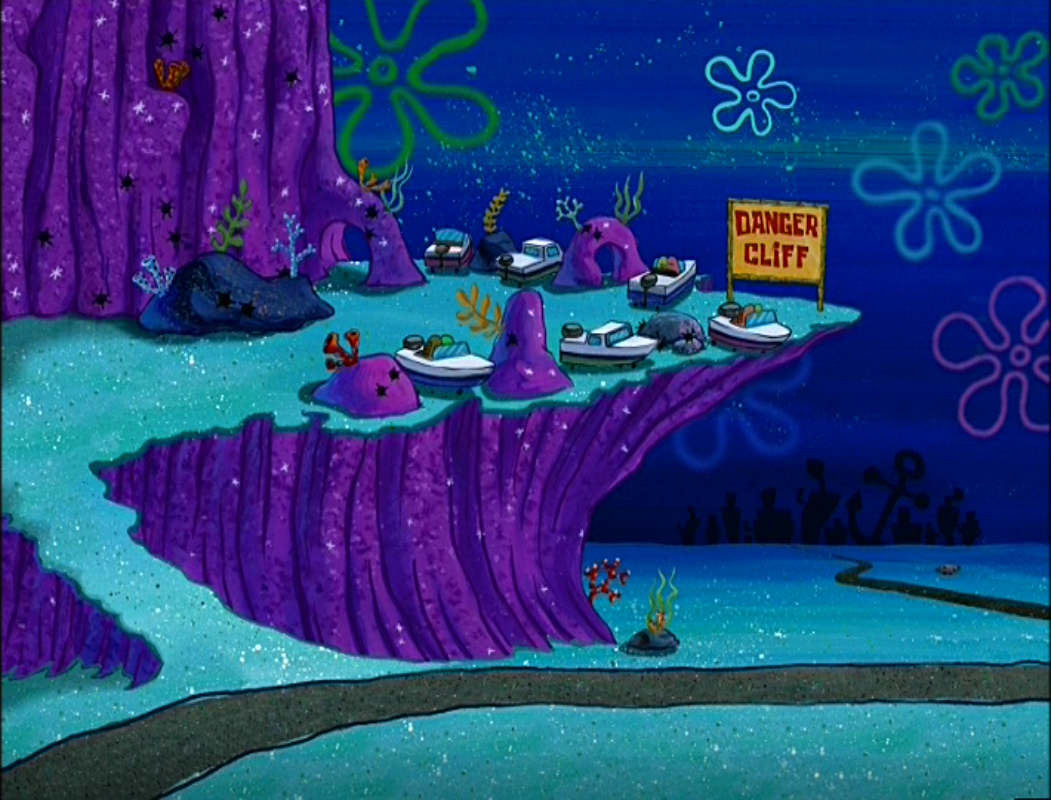 This is complete speculation on my part, but I believe that Makeout Reef is based on Scenic Drive in Trinidad, particularly Luffenholtz beach & lookout. If you haven’t checked out that area, I highly recommend! Not only is it gorgeous, but it has great (but steep) beaches for tide pooling, surfing, and you guessed it, making out. 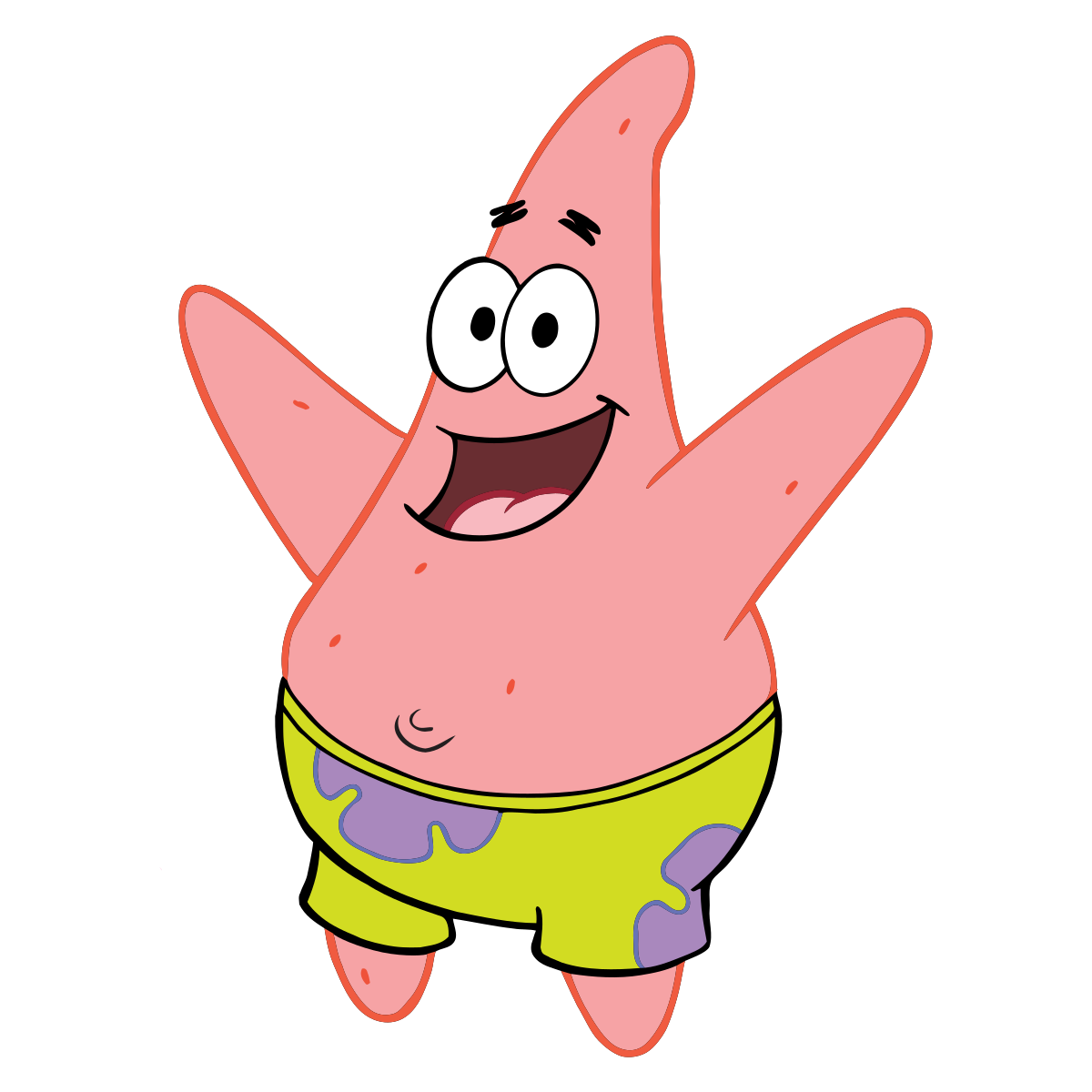 Spongebob’s BFF is rumored to be named after Patrick’s Point State Park in Trinidad. The park is still open, please wear a mask and social distance while visiting! 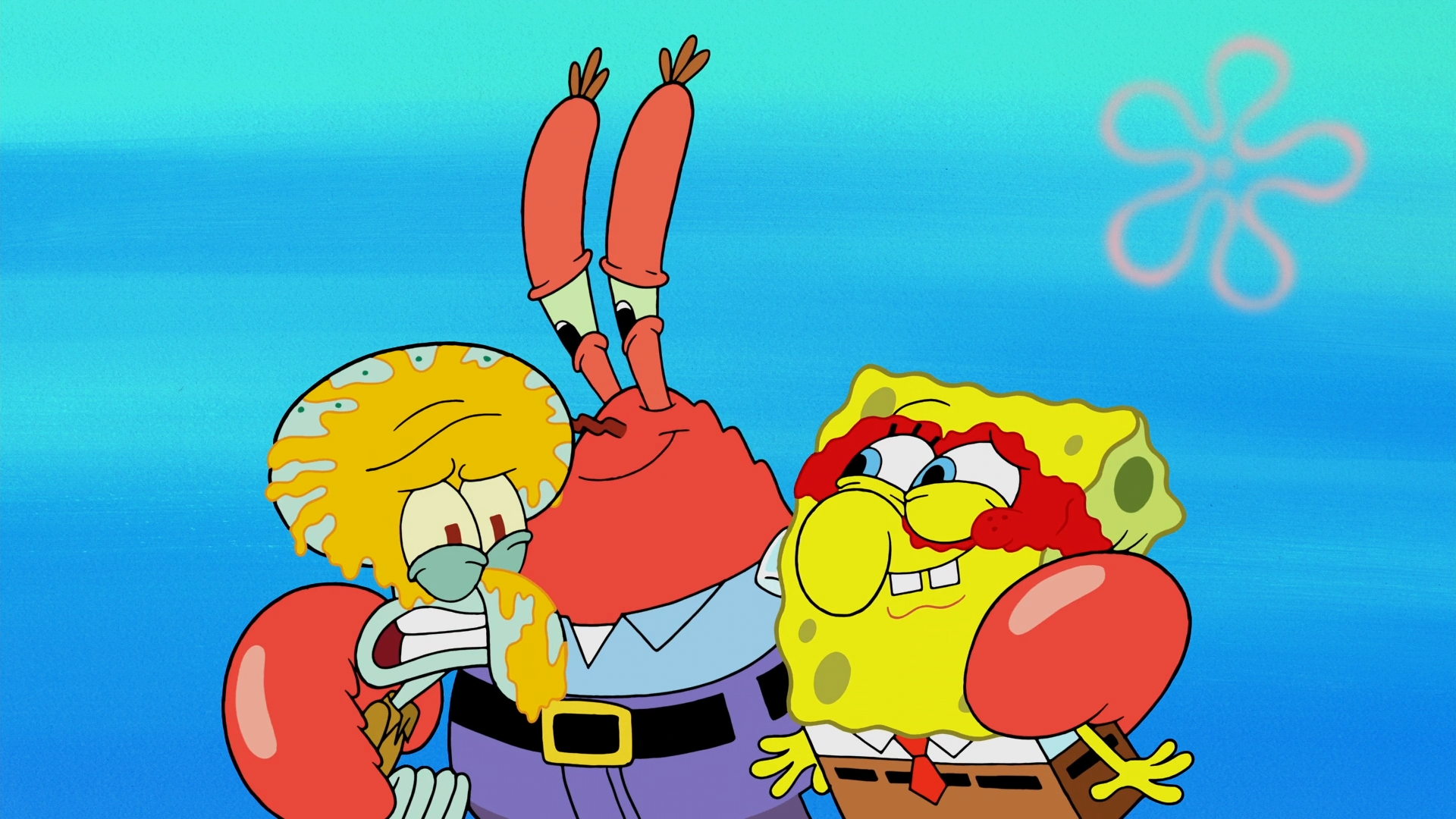 Again, this is complete speculation on my part, but Jellyfish Fields could be inspired by the farms in the Arcata Bottoms!

A lot of the houses in Bikini Bottom are car mufflers! While this pollutant is very common worldwide, Trinidad Harbor is filled with engine blocks and other man-made chunks of metal that boats use as moorings. Could Bikini Bottom be Trinidad?